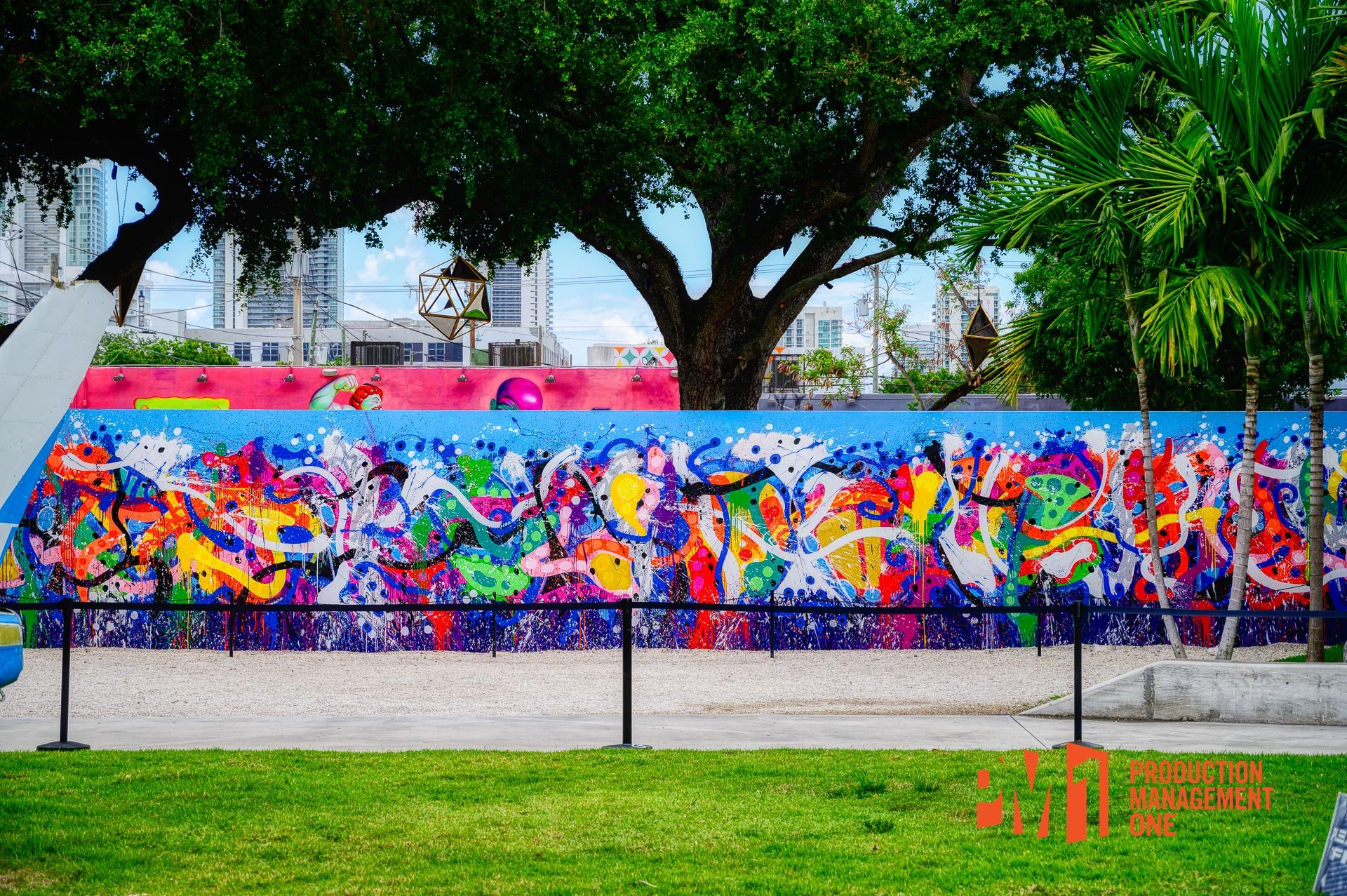 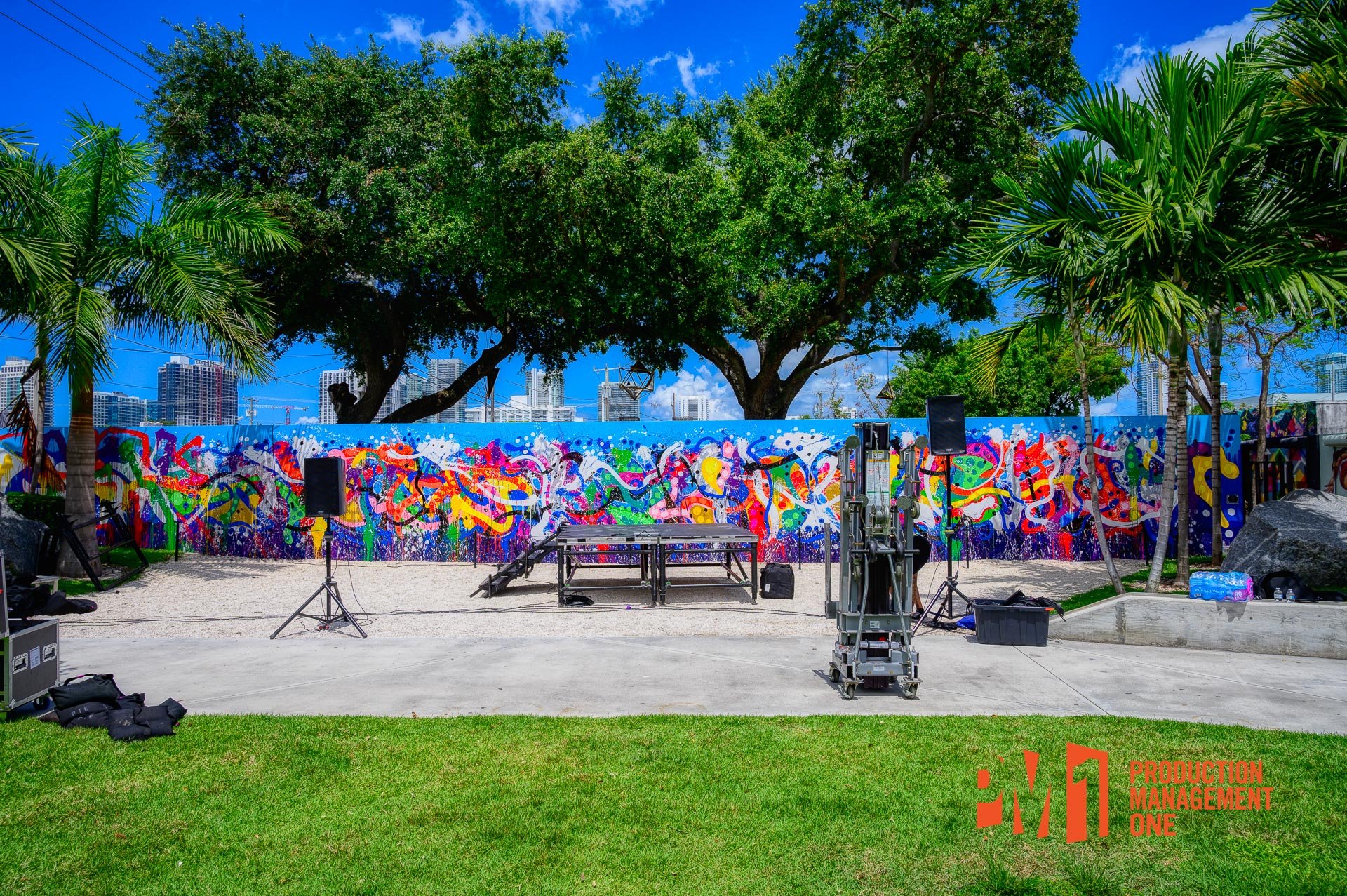 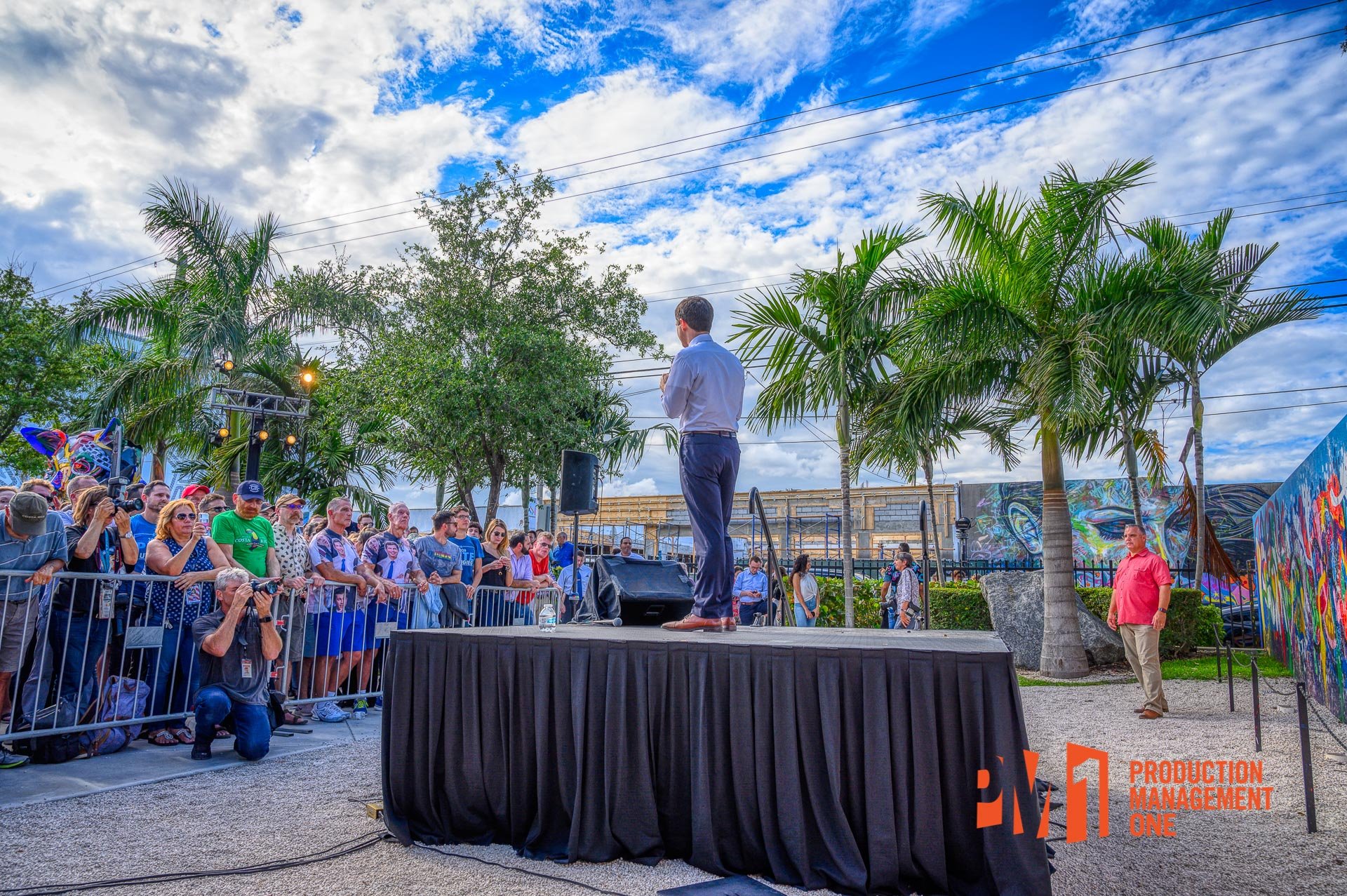 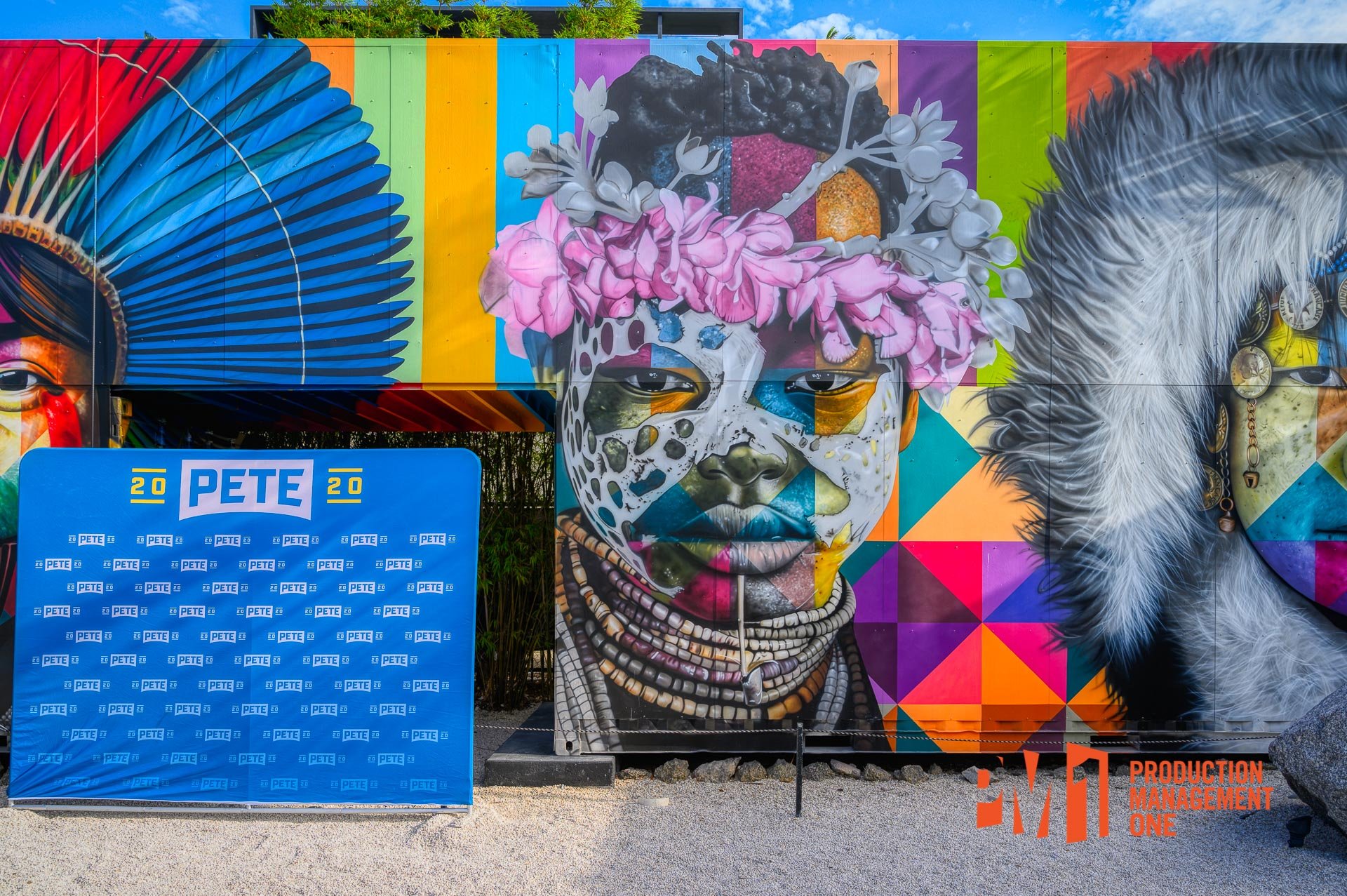 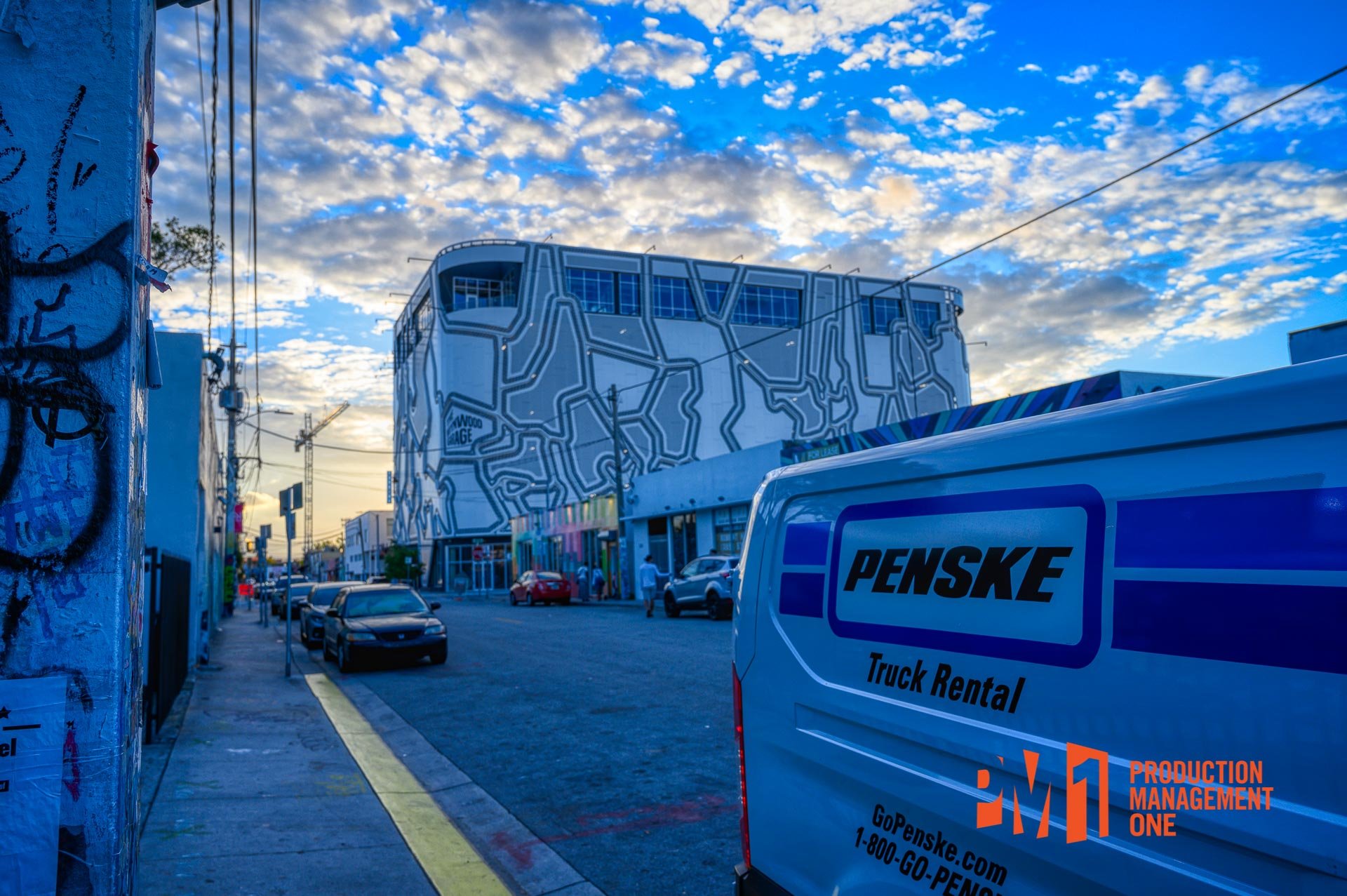 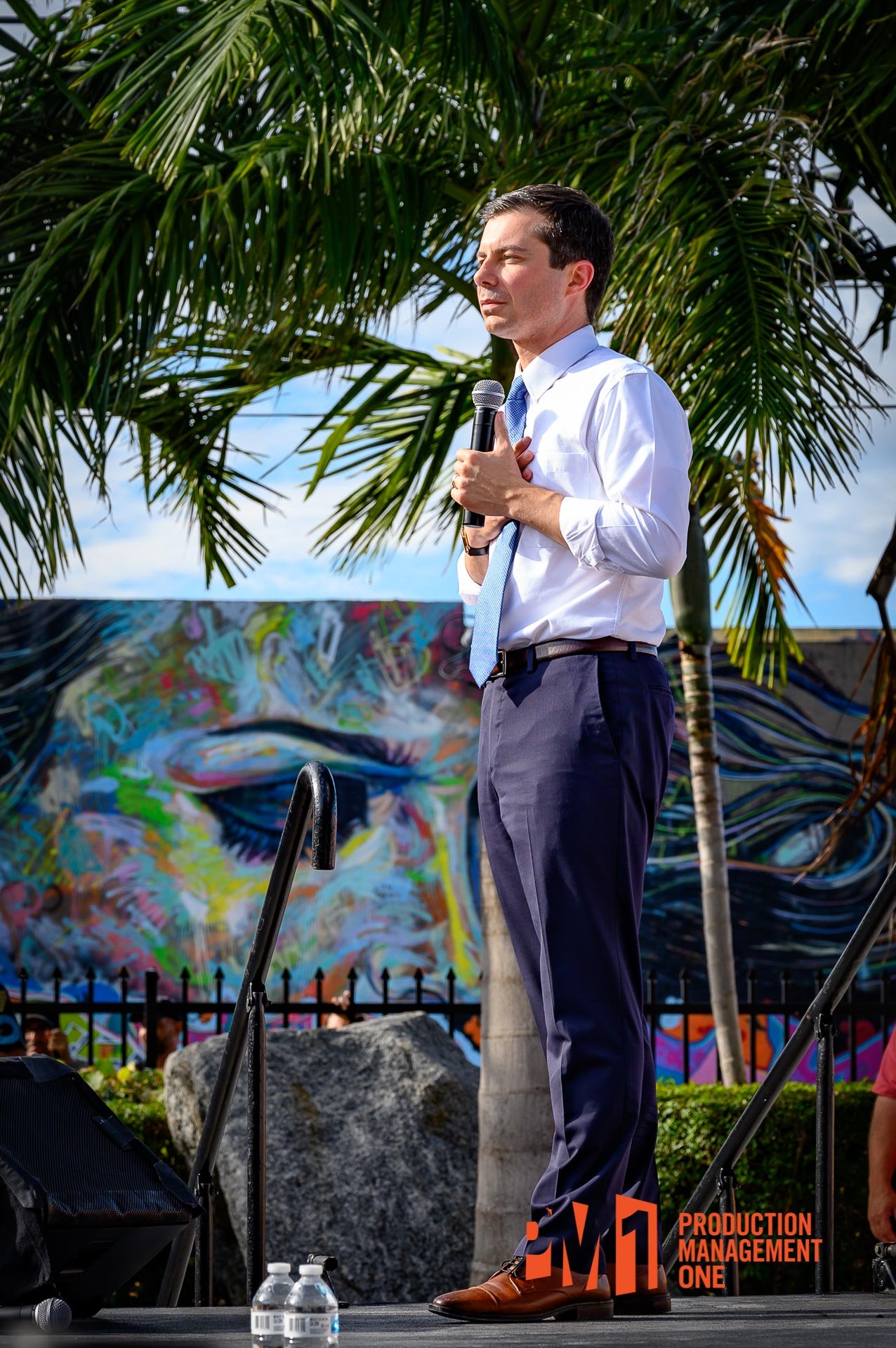 Production Management One TURNS ONE

2019 Event Trend: The Meeting is a Music Festival | Get Full Event Production from PM1