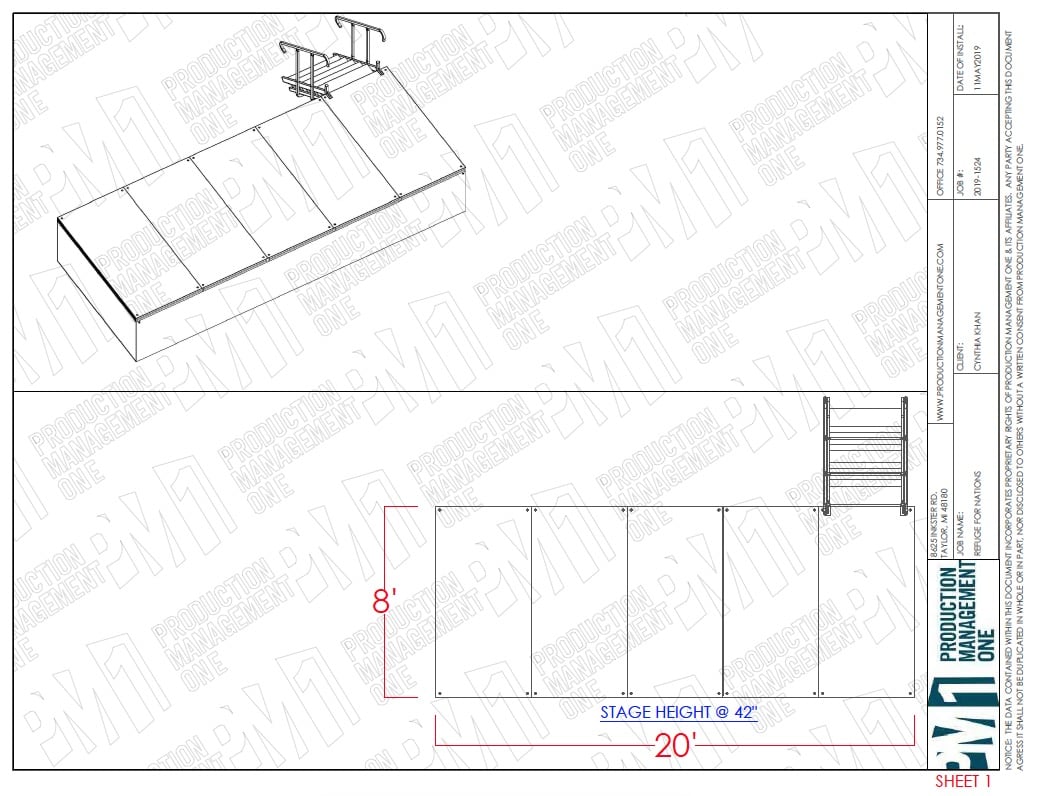 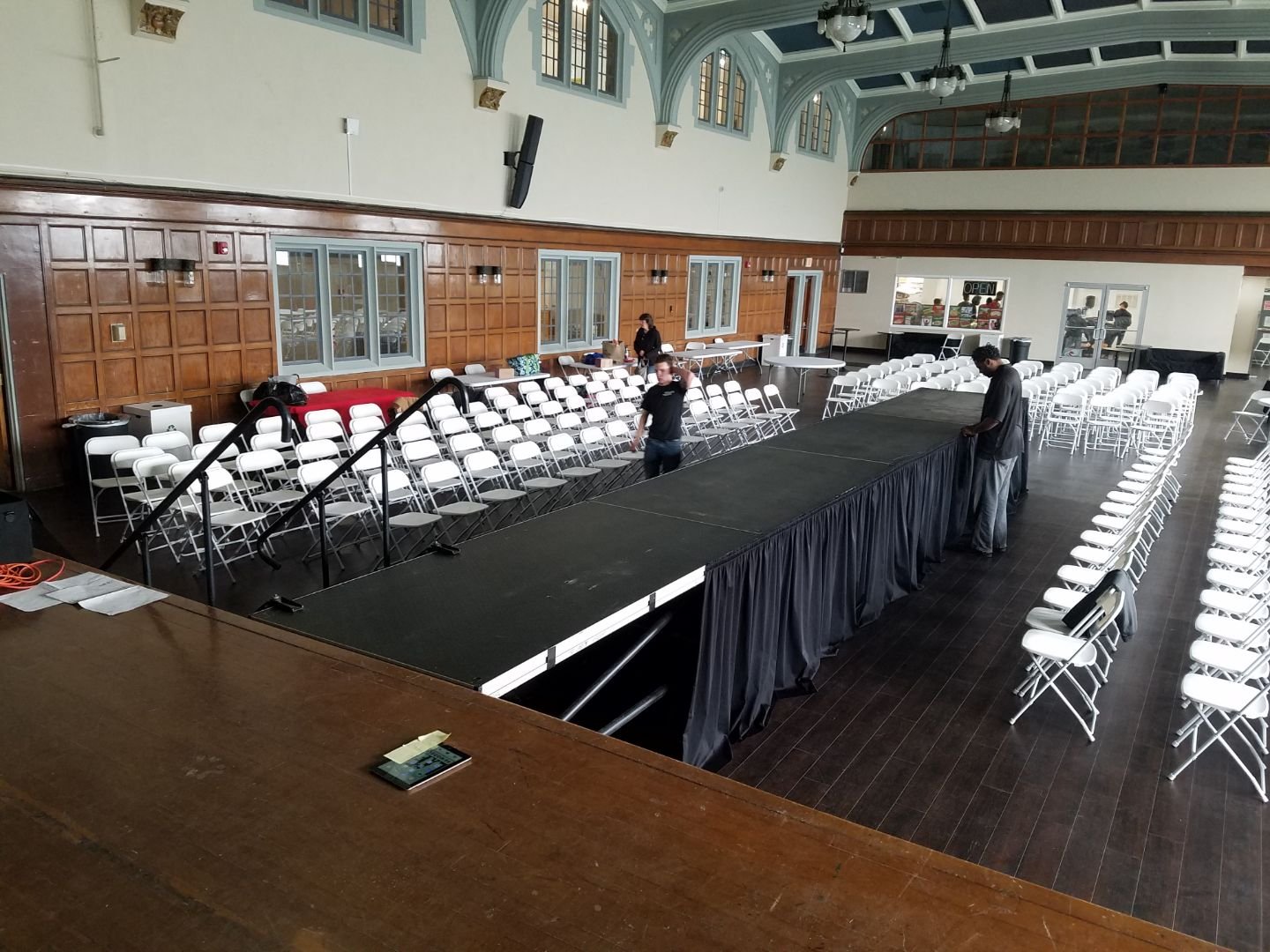 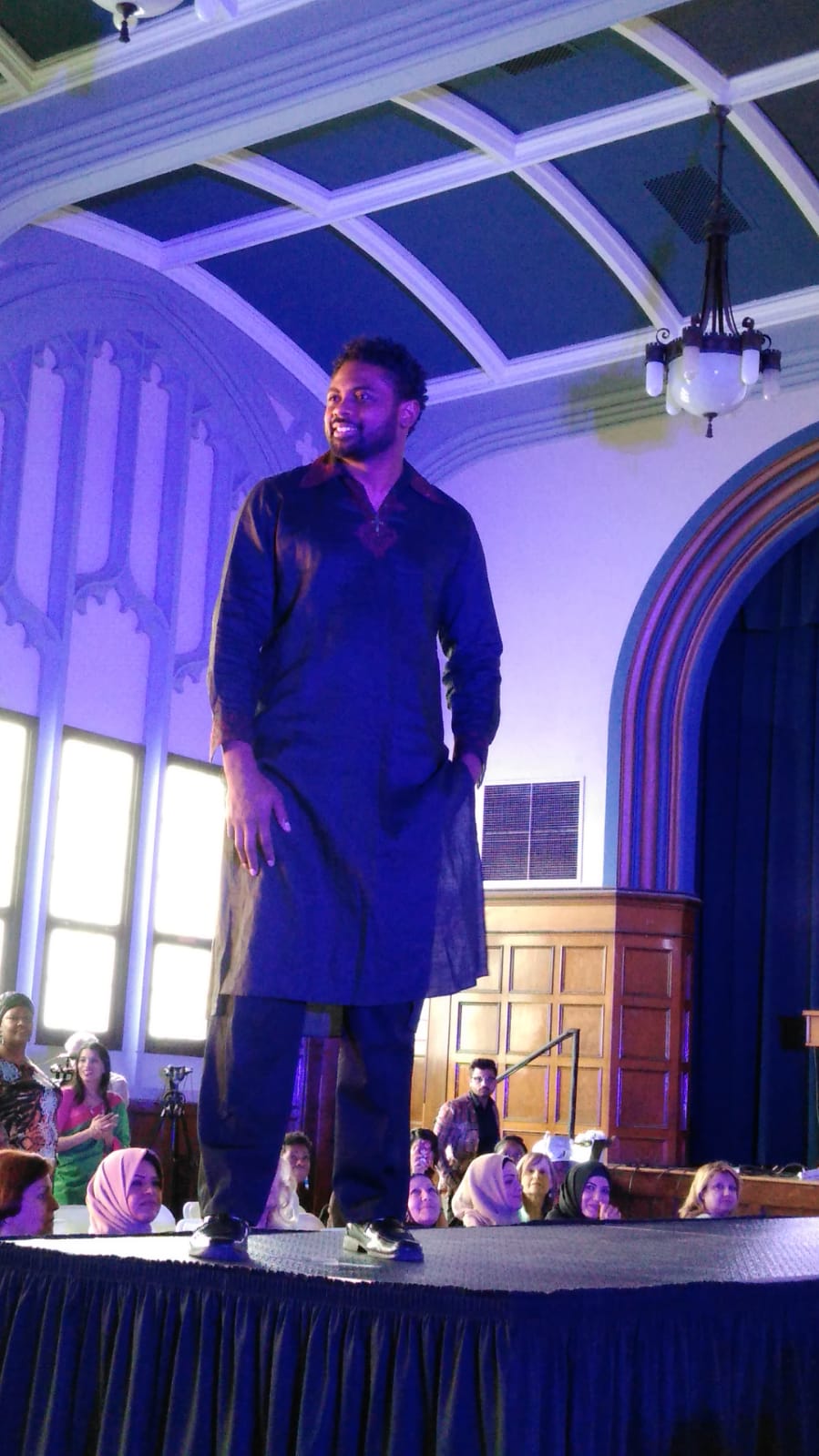 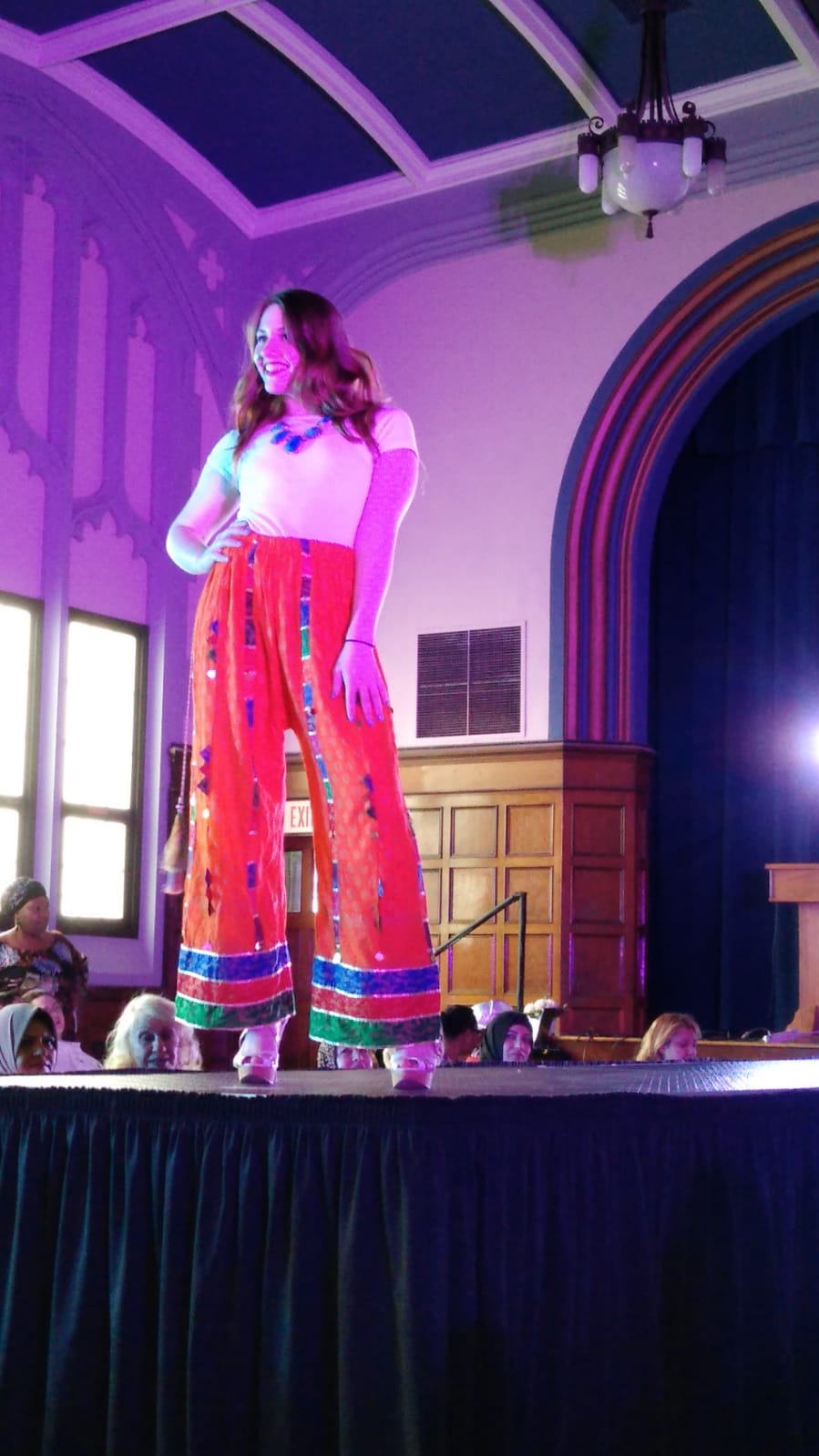 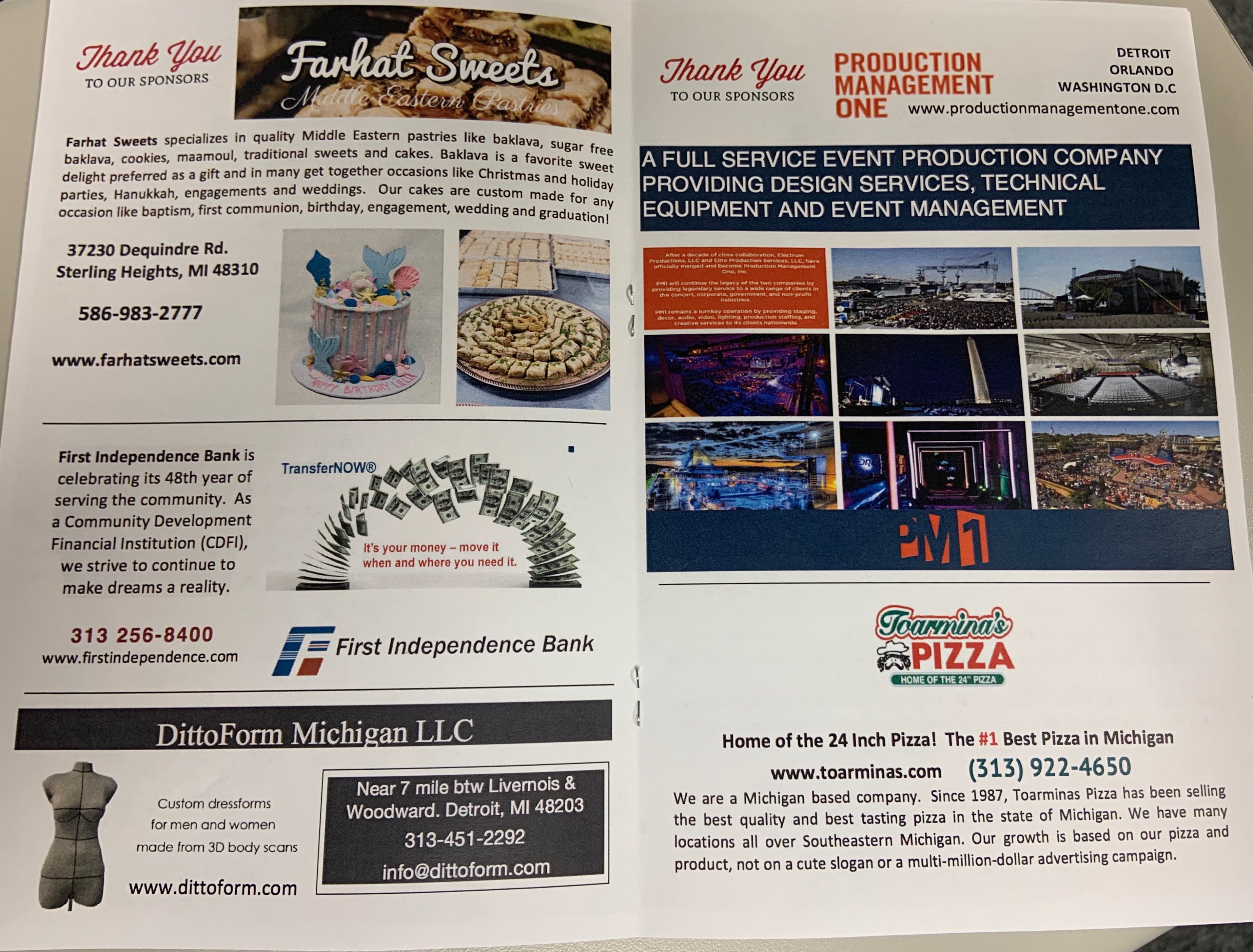 Where can I rent a stage in Detroit? (The Detroit Stage Rental Go-To Page)

(Greenfield Village) Our Detroit office fields a lot of staging inquiries around the midwest; each one of them exquisitely ...
Start Reading
Production Management One Aug 31, 2019 1:30:44 PM 1 min read